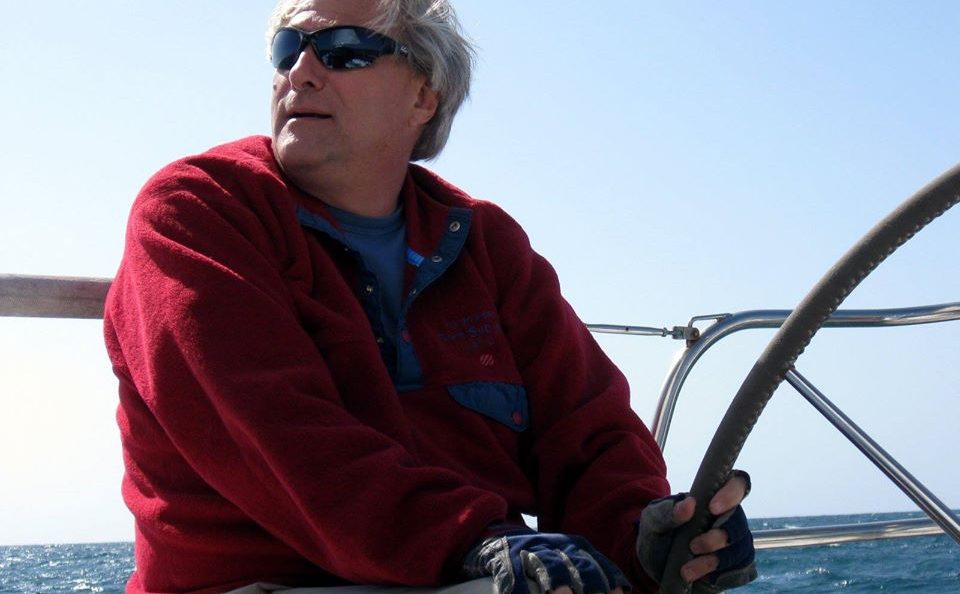 Glenn has been an active sailor and competitor within Southern California for nearly 50
years, starting as a young ‘un on his parents’ cruising boats. But Glenn’s biggest passion
over the years has been one design sailing, both in various dinghies and in small keel
boats, and over the years, he’s competed in everything from Snipes to Sabots, Lido’s to
Lehman’s, and for the past twenty years, he’s been extremely active within the North
American Finn class. Glenn is extremely active racing his Finn, but is also active racing
Twilights and some weekend regattas in a Lido 14.

Outside of his one design racing, Glenn likes to promote everyday sailing for every day
folks. Having found that big boat racing precludes his mandatory 3PM nap, Glenn has
spent many a weekend sitting on a boat over at the Isthmus, before going ashore for a
buffalo milk on the patio.

Glenn’s sales efforts within Ullman Sails is in the cross cut, Dacron cruising market,
because Glenn lights up while helping people to better understand and enjoy their boats. 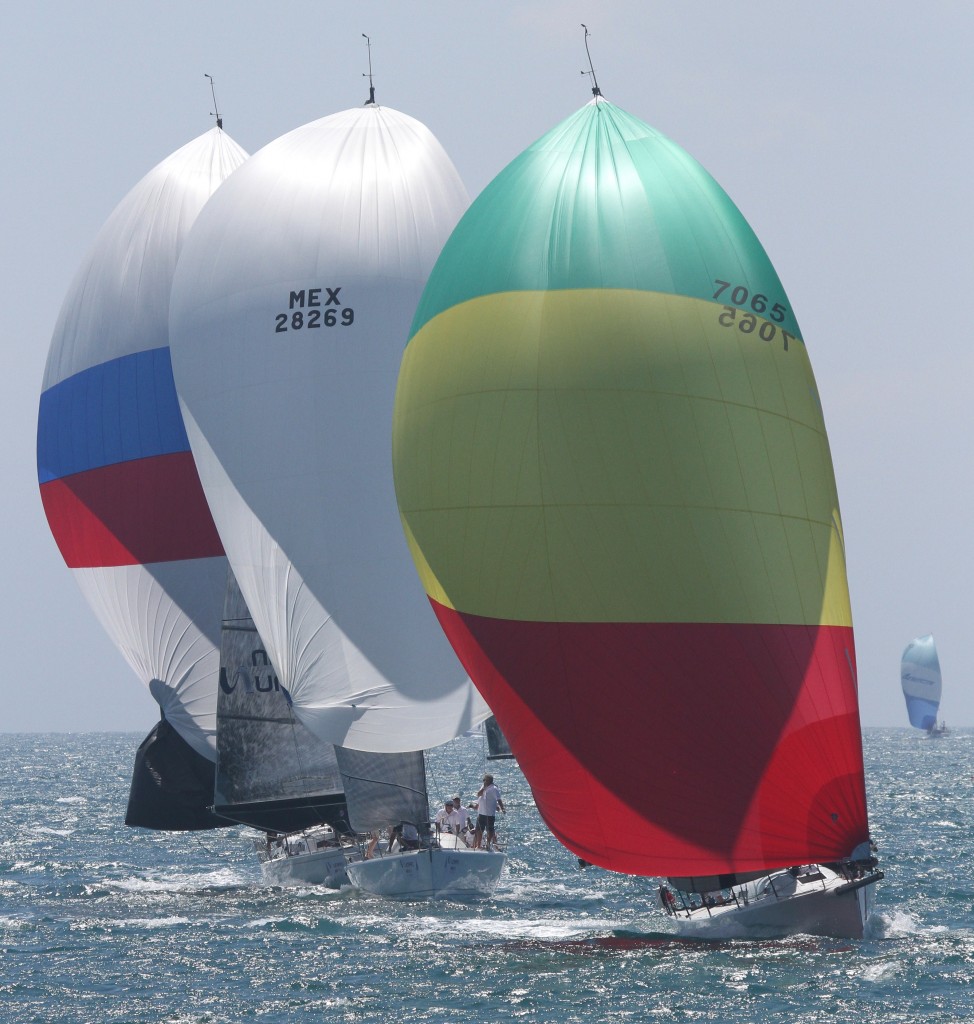